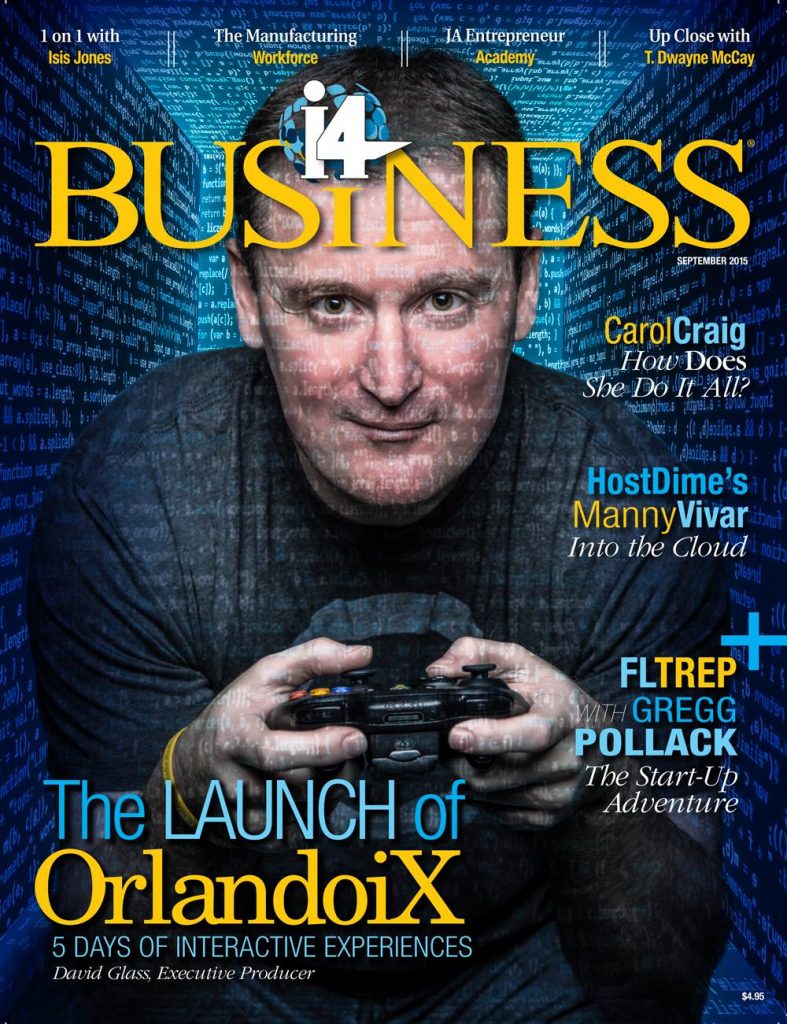 In addition to my live event experience, I founded and served as publisher of the Florida Technology Journal from 2010 – 2016 and Tampa Bay CEO Magazine from 2006 – 2009. In 2014, I produced Orlando Rising, a documentary film that highlighted the growth and impact of Orlando’s $20+ billion tech industry. 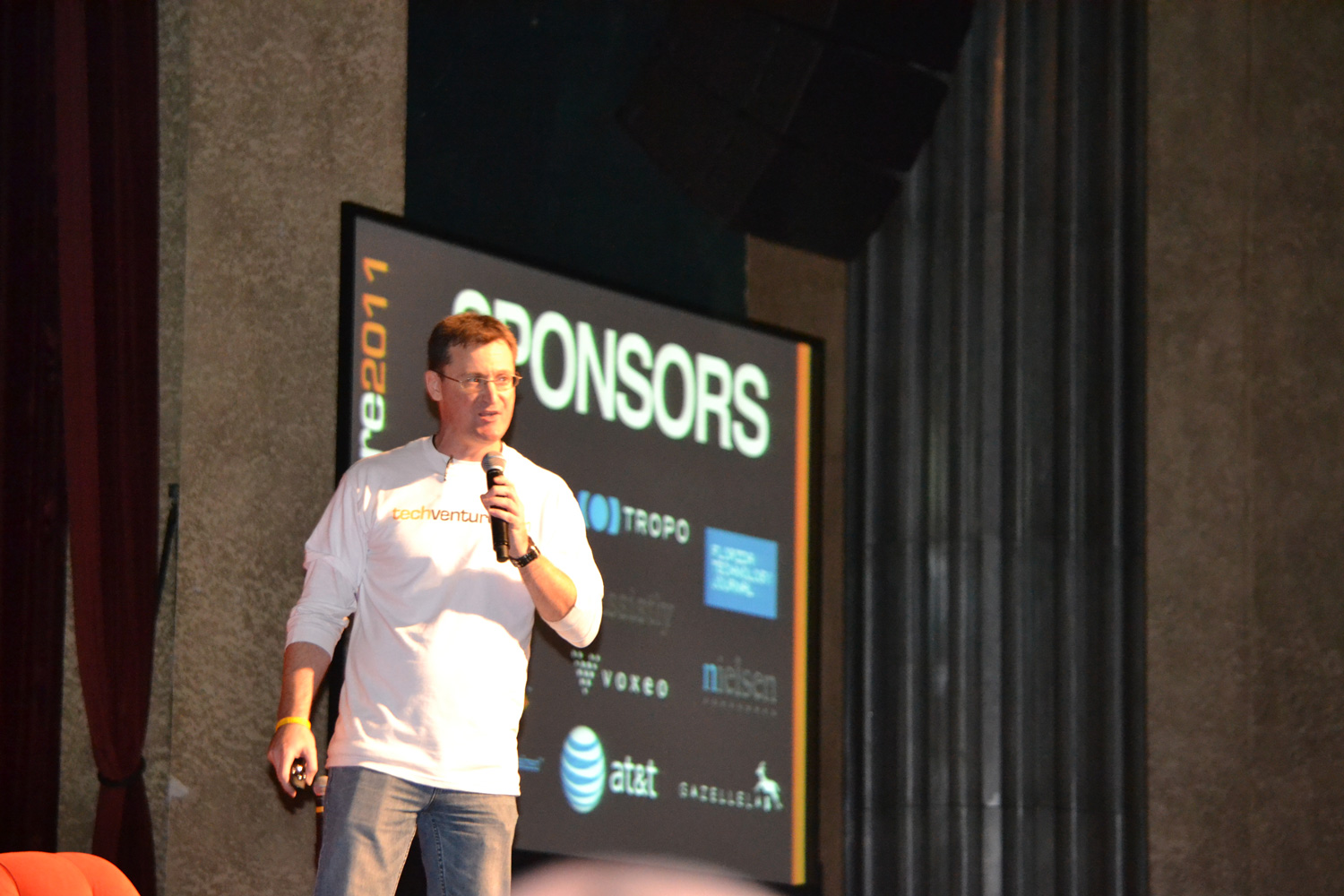 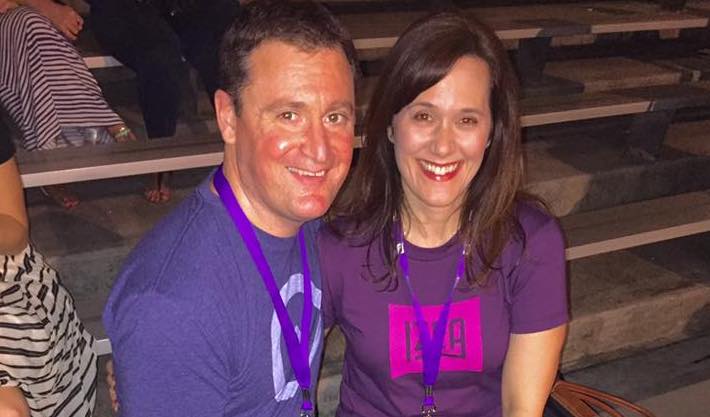 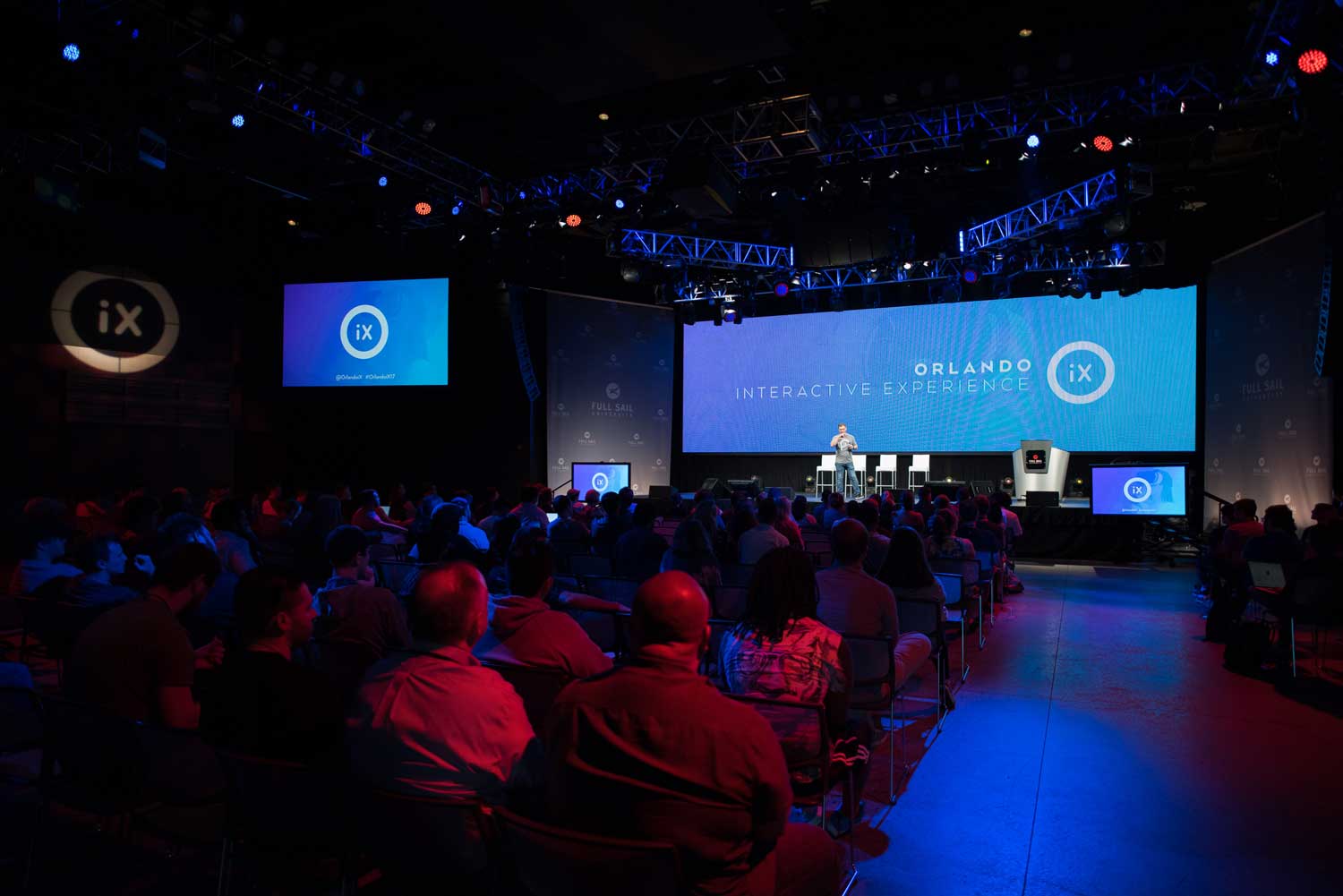 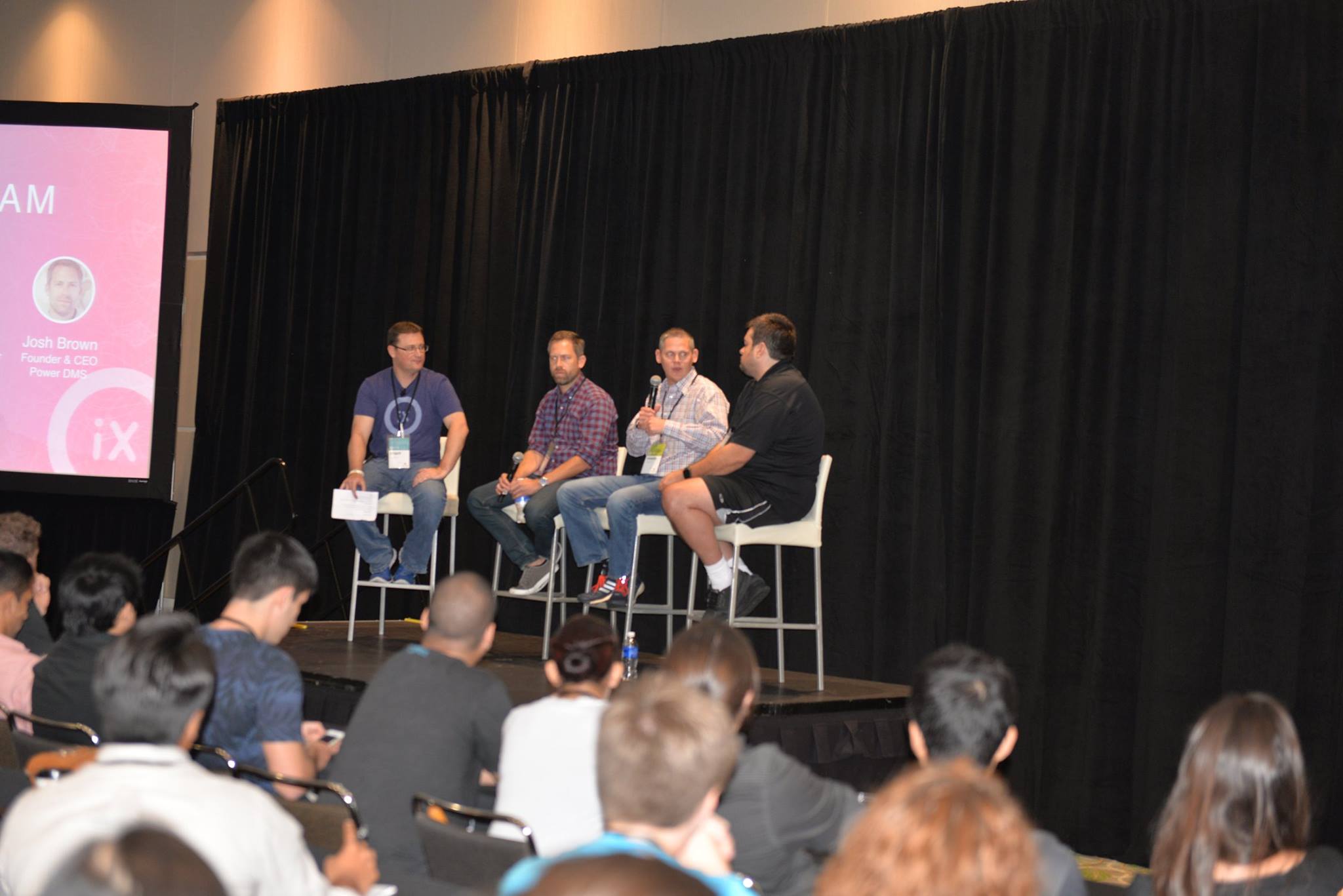 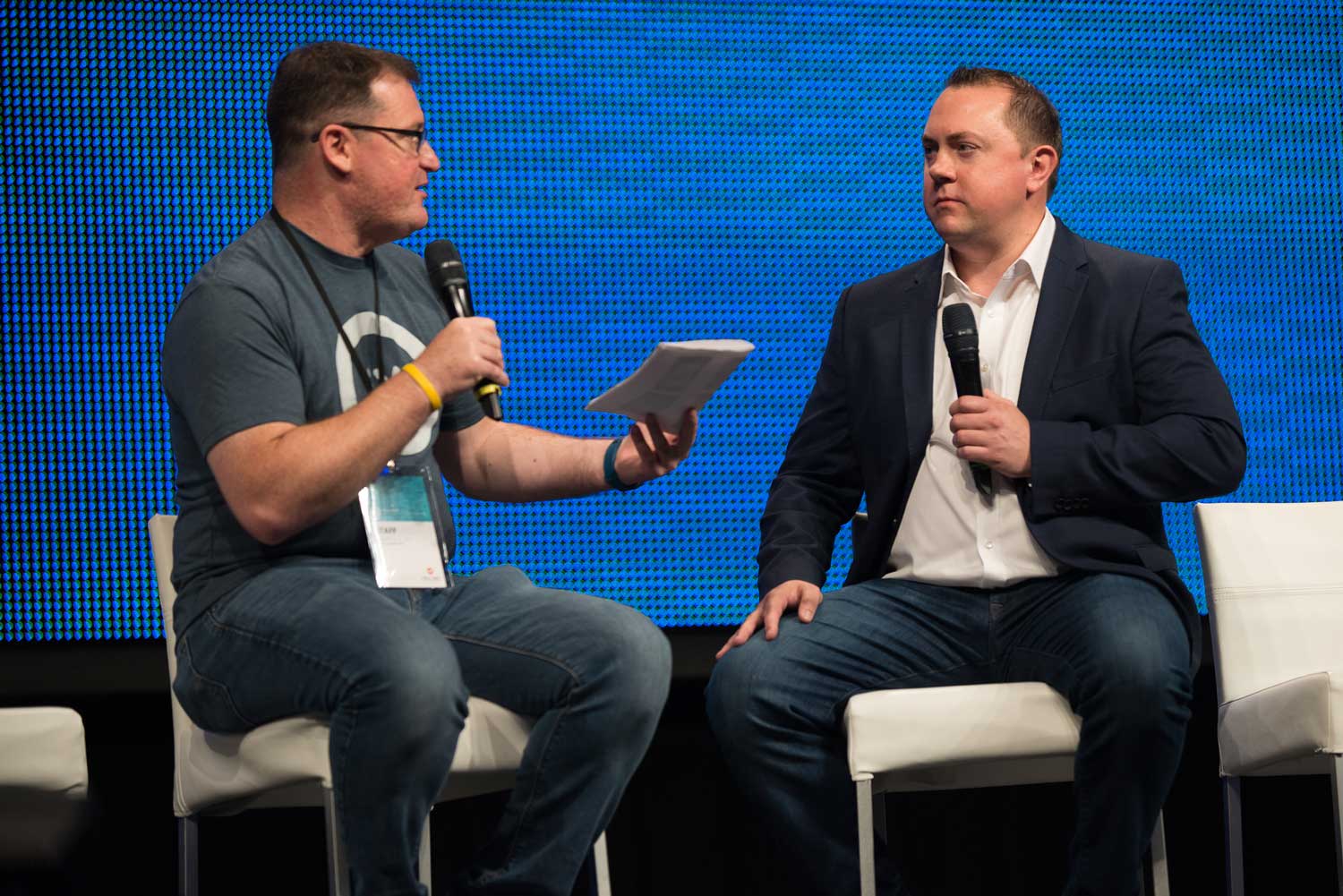 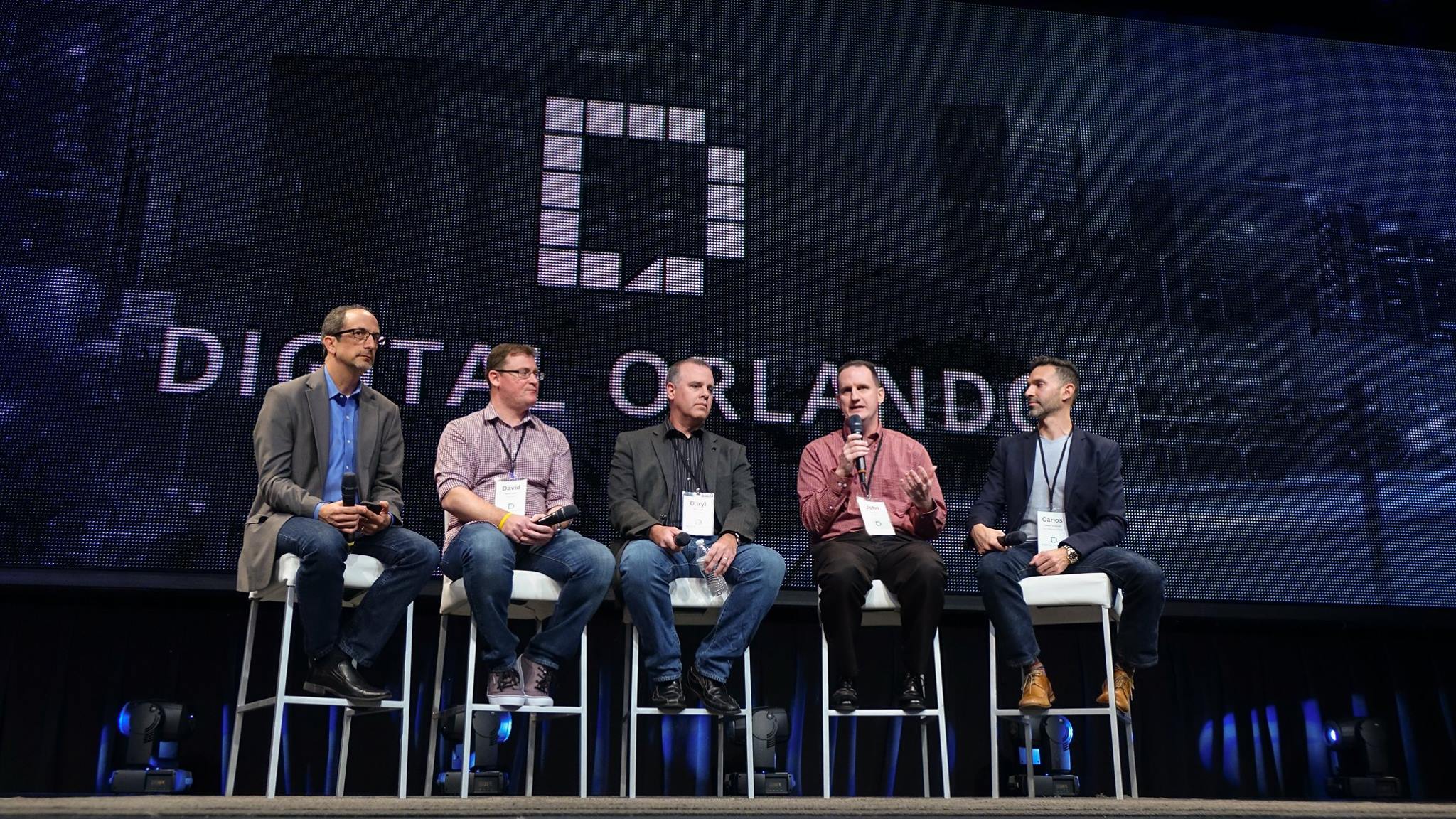 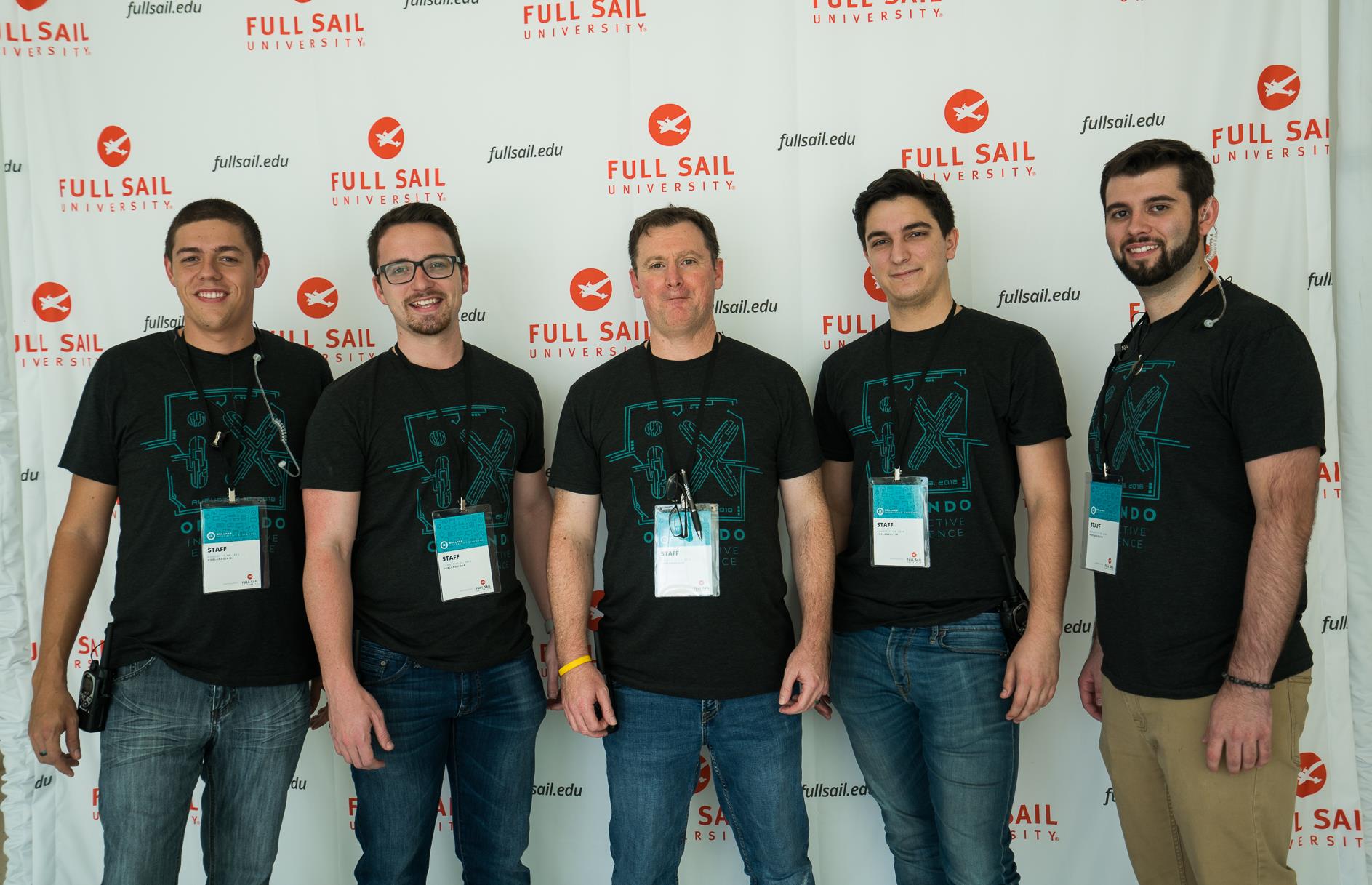 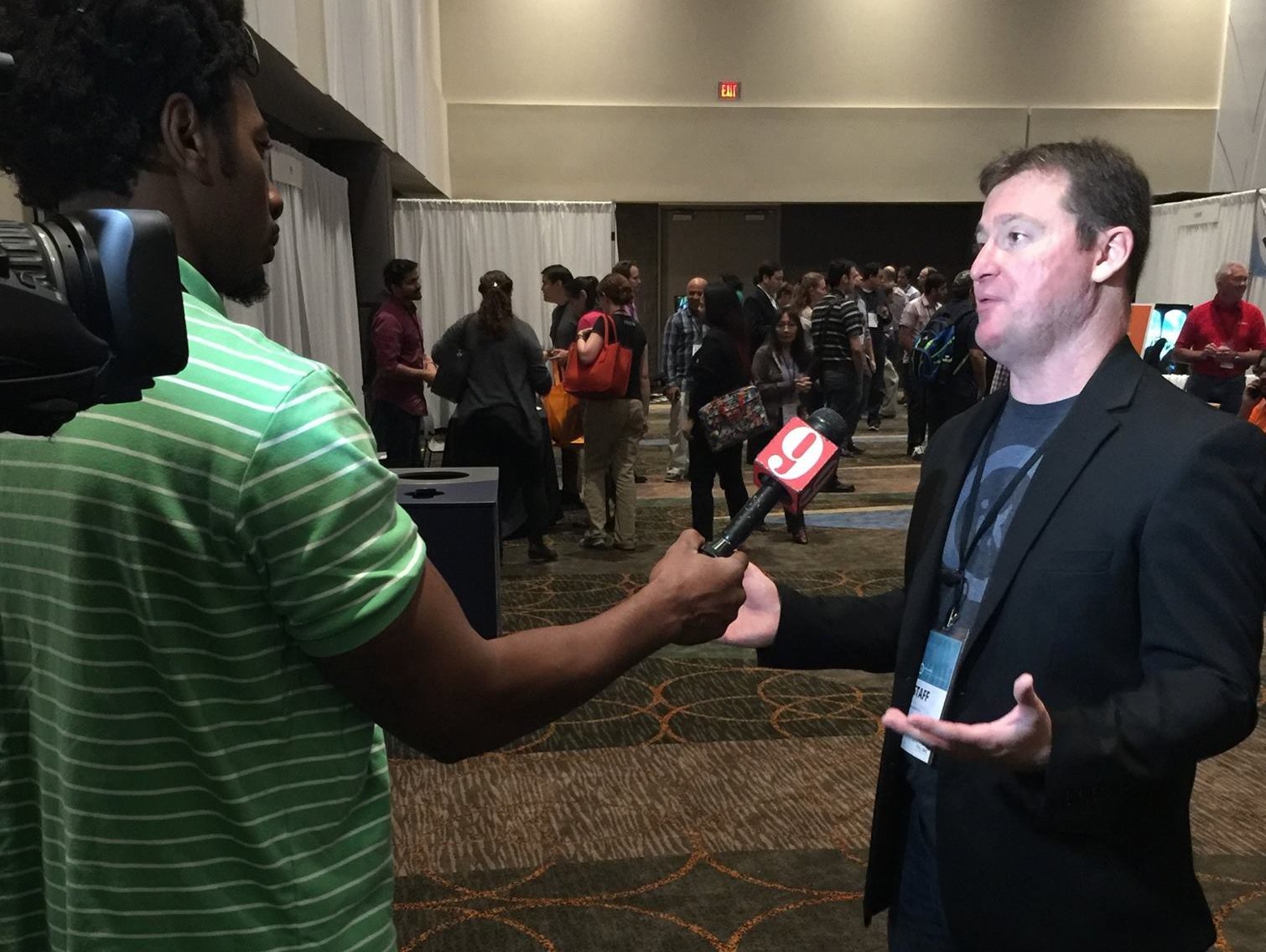 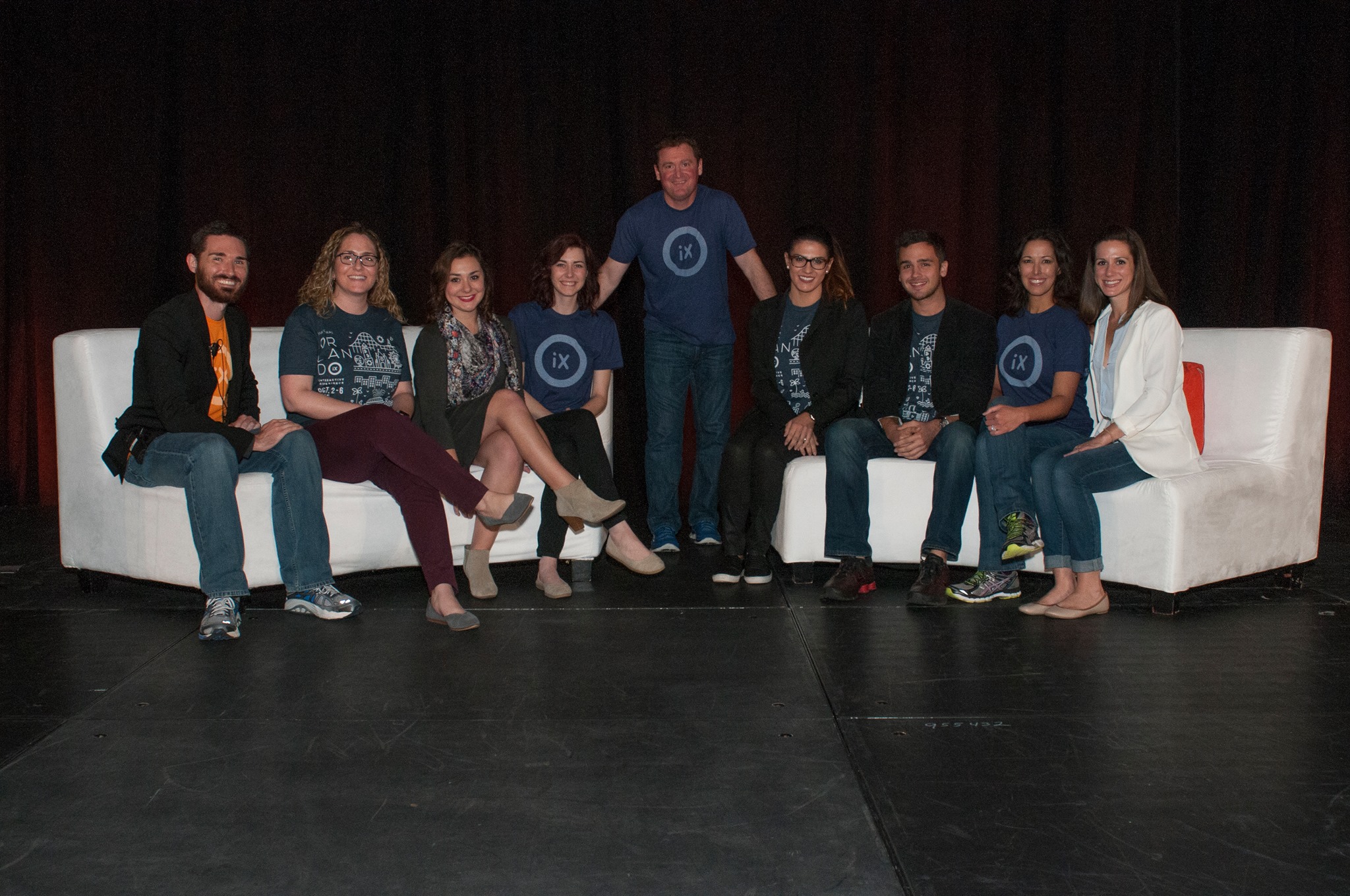 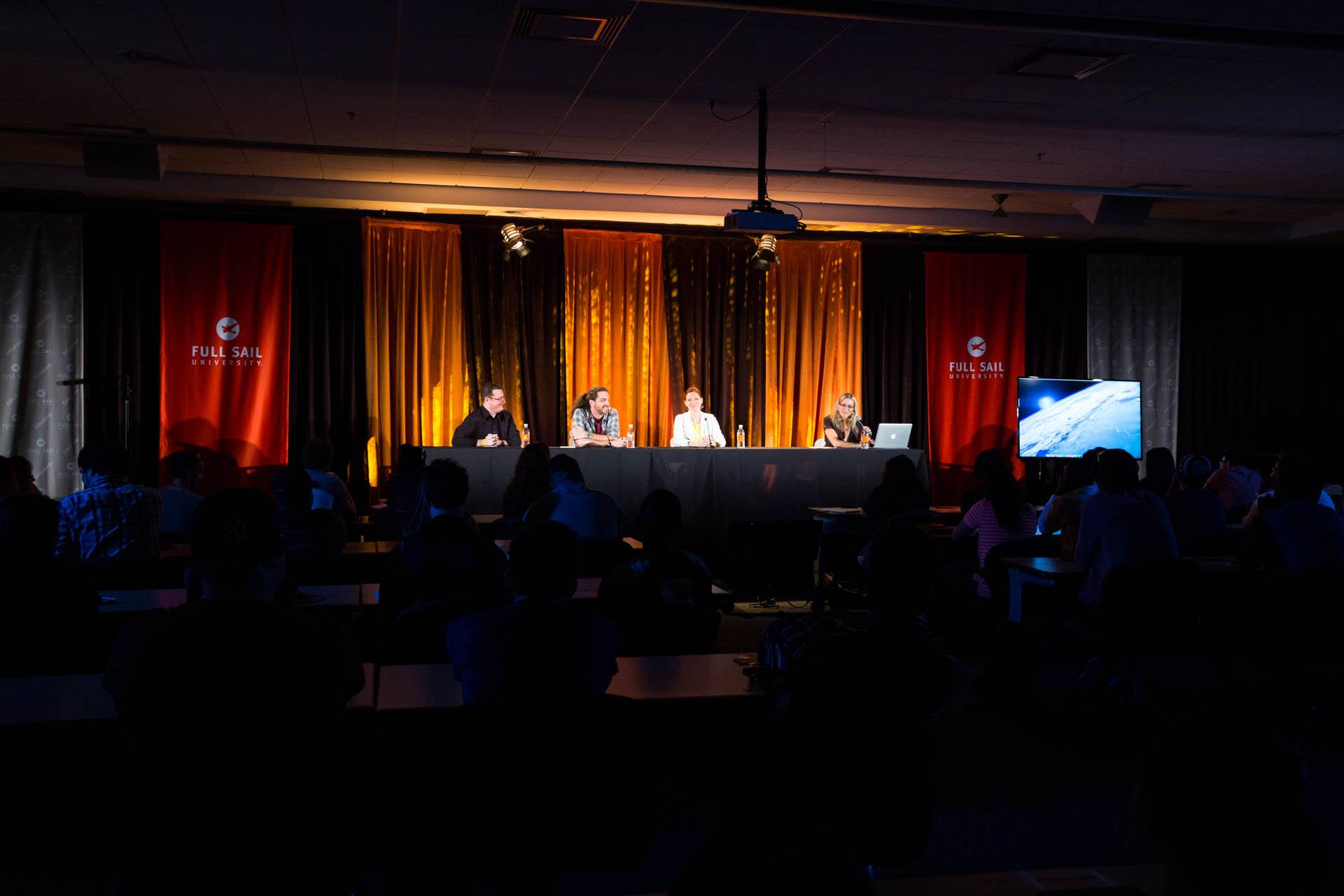